Non-allergic rhinitis is a medical condition that presents with the same symptoms as an allergic rhinitis, but without the allergy as the cause, or any other apparent cause.

Symptoms include a runny nose, sneezing, or a stuffy nose. It’s not a serious medical condition, although certain complications may arise from it, such as sinusitis, obstructive sleep apnea and chronic ear infection. When visiting a allergist, they will first rule out any allergy as the cause of rhinitis in order to come to the diagnosis of non-allergic rhinitis. 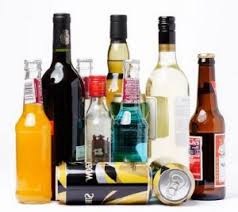 There are several possible triggers for non-allergic rhinitis:

The duration of the symptoms of non-allergic rhinitis varies greatly. They can last for an hour or two, or for several days. They can appear and disappear during the year. First symptoms usually develop in early adulthood, although they can also appear before. They are also associated with a number of possible complications, including asthma, obstructive sleep apnea, loss of smell, sinusitis, chronic ear infection, and Eustachian tube dysfunction.

Treatment options include both home remedies and medications prescribed by a allergy doctor: 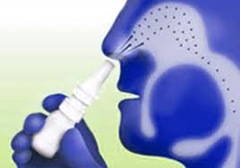 The first thing that needs to be done is to remove the trigger that caused the rhinitis, if possible. Rinsing the nose with saline will help, and it can also be soothing to the nose lining. Antihistamine and decongestant sprays can reduce swelling and other symptoms, however decongestant sprays shouldn’t be used for more than a few days. If they are used more than a few days, they can actually cause more congestion. Corticosteroid sprays are used when antihistamines and decongestants don’t fully help, and they are good in reducing inflammation.

If you’re looking for the best course of treatment for non-allergic rhinitis, contact us today to schedule an appointment with the best Allergy Doctor in NYC.